Advanced Persistent Threat (APT) has became a tough security challenge that large organizations and important individuals must be prepared for worst sooner or later. Last year at Defcon 2011, we shared our novel DNA approach in detecting and clustering APT document exploits. We were able to find 8 sizable APT attacker groups from our collections. At that time, it was a pool close to one thousand APT samples. A year later, we expand our study to cover more than a dozen thousand samples. Last week we had shared these interesting results to the attendees of HITCon 2012.
In this talk, we co-speak with Mr. Li (Director of Computer Center, National Police Agency of Taiwan) on the current status of APT cyber operations. Highlights of our findings include: 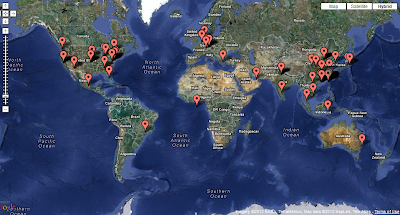 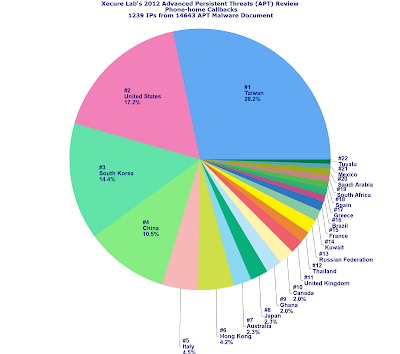 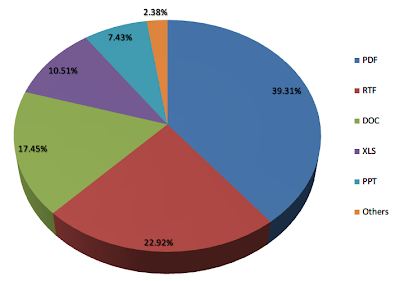 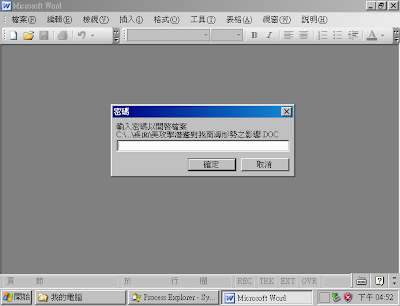 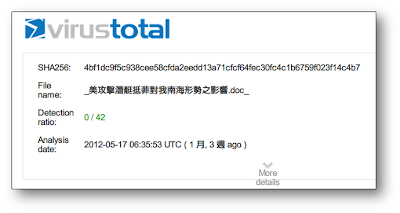 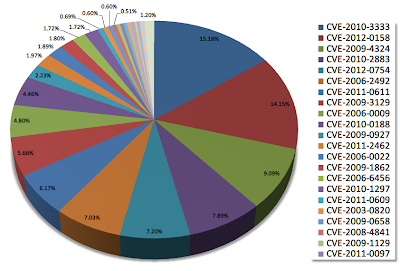 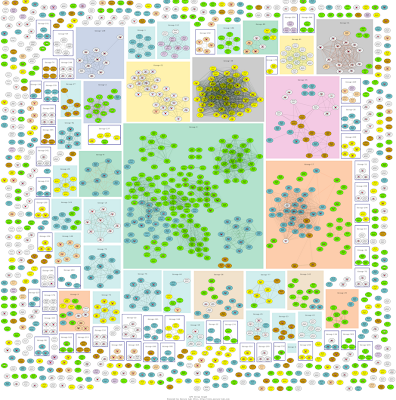 In summary, we found APT cyber operations are happening around the world. They mostly use document exploits and starting this year password-protection trick is added. At least one callback is located near the target for testing network connection, or it's actually the C2 server with smooth bandwidth. After all, we identified 33 notable APT attacker groups, indicating advanced cyber operations typically are conducted in groups, well-organized and highly disciplined.

Finally, we would like to say big thank you to friends in the community and our users who are willing to feedback to us. Security is all about collaborative defense. It's everyone's work.
"If we know both ourselves and our enemy, we can win numerous battles without jeopardy". (The Art of War)